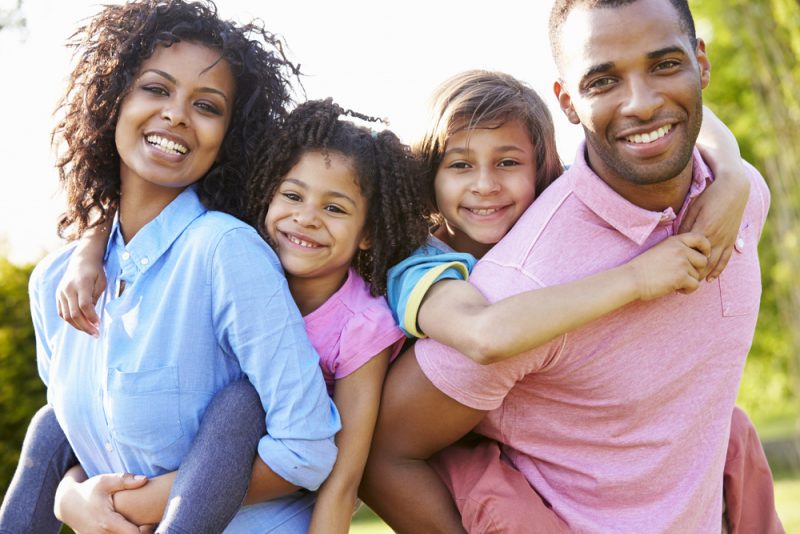 Since a good amount of the difficulty and tension we feel about ourselves and within our interactions with others is rooted in qualities which developed during our early years’ interactions within the family, why not give therapy to this major source of our relationship problems?

Say a young adult feels unsettled on how best to earn a living.
He decides to talk through his problem in the professional and confidential space of a therapist’s office.

Talking with a therapist about the damaging effects of disapproval or lack of faith in him by the parent, for instance, is one valid way to increase a sense of self worth.

Family therapy offers a similar and often more immediate result since the clarity and reconciliation of the parent’s and child’s respective intentions, words and any misunderstanding of these unfold live during the office sessions.

The son who doesn’t want to disappoint his well meaning father who doesn’t yet know how to lovingly guide his son and instead is highly critical of him, would be supported by the therapist to state how he feels listening to his father’s comments.

The father would be encouraged to accept the way his son feels to receive his words.
As well the father has a chance to know why he speaks critically when his intention is to love his son.

When family members see in real time the way their words have an unintended negative effect, they also can use the therapist’s guidance to more accurately express their true intentions which had been masked by negative comments.

Family therapy offers a way to open and correct longtime dynamics which often are assumed unfairly or disproportionally by one or more family members.

Finally, family therapy is effective if only for one session because it relies much less on establishing a new relationship with the therapist than it does on real time activity during the session of changing existing and building new connections among family members who already are in relationship with one another.

So, save some time, some money while gaining some knowledge about the people who will be in your life forever.
Try family therapy!

Sherry Katz, LCSW is primarily a couples therapist who counsels partners and individuals of all adult ages, in relieving tension and unhappiness in their relationships. The spectrum of care in her practice includes recuperating from infidelity, clarifying and strengthening trust and communication, restoring and developing common ground for a relationship. Ms. Katz has a secondary practice interest in helping family members align themselves in response to caring for elderly parents, especially a parent who has Alzheimer's Disease.Old Stories, New Views Family Therapy