Home / A / Sleepy Days and Sleepless Nights: The Misunderstood Pattern of Autism 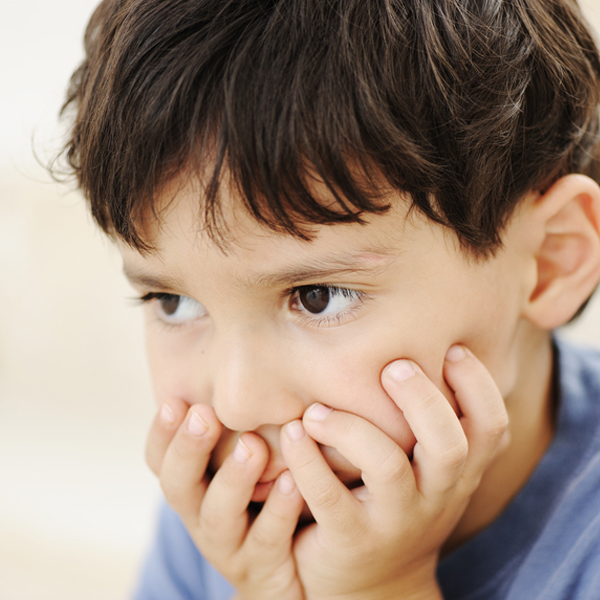 by Erica Leung, AutisticFemale~
Have you ever known anyone that seemed to be in a permanent daze? Are they so “out of it” that your not really sure what’s going on with them internally? Do you find them to be nodding off at odd time of the day?  If you answered yes to any of these questions the person you  met just might have an Autism Spectrum Disorder!

I know it is only human nature for one to make statements about things they find different but what many Neurotypical’s (persons without Autism) do not realize is that while individuals with Autism appear odd most are highly intellectual and able to comprehend what is going on and being said about them. For example someone I use to have respect for called me a “female rain man” and “owl” because to him I appear either off in my own world or exhausted and about to drop. There are more to what meets the eye and almost  always an extenuating circumstance as to why a person acts the way they do.

Aside from the person and their families who are directly affected  many do not understand that with Autism Spectrum Disorder sleep  is an ongoing  challenge . It is not uncommon for one to be plagued with disturbances  such as  Insomnia, random wake ups for no apparent reason, restless leg syndrome, etc. While each case is different  the end result is the same and that is extreme daytime sleepiness and fatigue.

My impediments happen to be restless leg syndrome, apnea, and the ever so annoying waking up at random hours of the night for no apparent reason. Though I am for eight I usually only end up sleeping about 4 or 5. Instead of feeling a sense of refreshment I start my day backwards. I start off feeling exhausted and by the time I am fully functioning the day is over and it’s time to go to sleep again.

Contrary to popular belief when a person like myself appears to be “spaced out” or “dazed” it’s not because we are uninterested or being defiant. We are actually multitasking and trust me as a person with Autism it is not an east task. For example I have to act appropriate at work, process all the stimuli that’s going on around me, with the added bonus of fighting with myself to not put my head on my desk to sleep.

Basically the point I am trying to make is that there are more complexities to Autism that many Neurotypical will never understand but that doesn’t mean they shouldn’t be sympathetic to those who appear to be different . It’s not socially acceptable to laugh at someone and call them an owl or a female rain man. We have daily struggles no one can relate to and we are just trying to get by without a meltdown.

In my life I have been able to accomplish great things despite the obstacles I have overcome. When I was 17 years old I was first diagnosed with Autism. I share my life challenges and triumphs by blogging. Follow me www.autisticfemale.com A Girls Life on the Autism Spectrum. I promise to make you laugh more than cry!